A Second Life build, for JISC, as part of the Emerge Project.

There were three main parts of the island: an auditorium, that was used by the project and hosted other projects; an 'Appearance Market' where we held workshops on customising avatars; and the main hall with a fashion runway, which held a lot of events centred around avatar identity.

As of 2012, it's still there â€” the figure-of-eight road is particularly fun to race vehicles around. 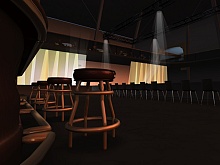 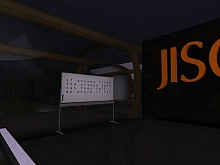 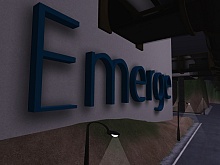 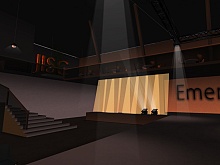 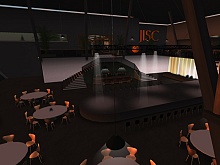 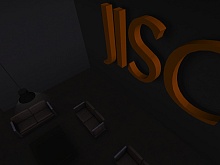 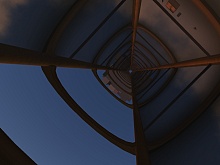 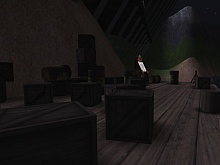 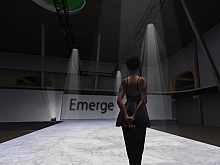 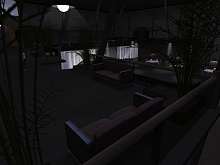 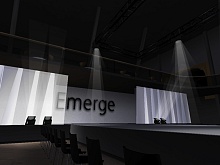 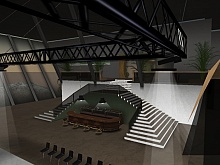 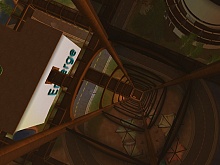